Interested in hosting an event at Old House Vineyards? We have the perfect spaces for your upcoming meeting, party or gathering.

For more information or to reserve a day, please send an email to: info@oldhousevineyards.com

Located upstairs in the winery; Great for Baby Showers and Smaller Gatherings 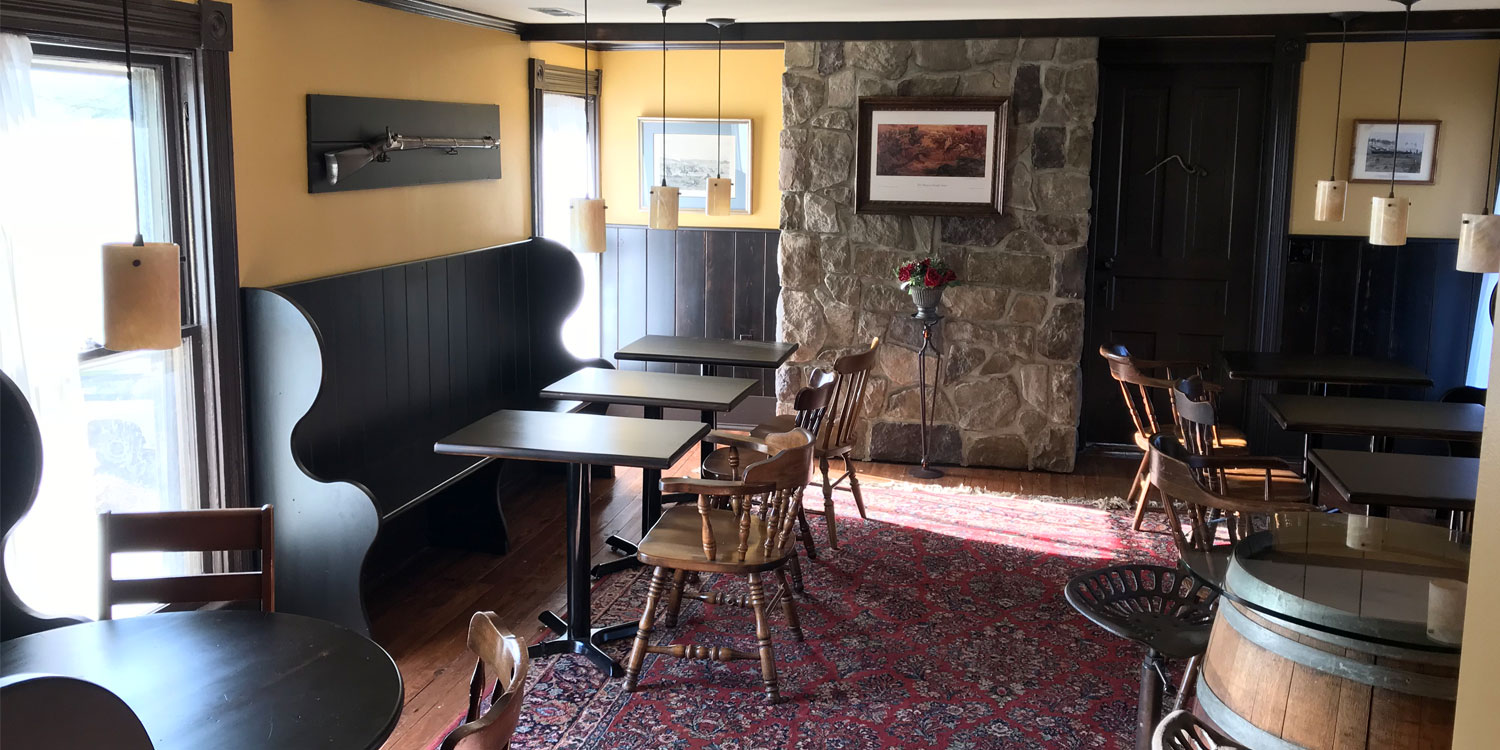 A large open area with plenty of tables, four TVs, a bar, and boardgames; think Beer Hall
Located in the Brewery; Great for informal gatherings for groups who aren’t looking for a private space just an area to congregate.

Old House Vineyards will reserve tables in the Brewery Taproom for groups. Groups reserving more than two tables or who are arriving after 1pm are charged $200 in advance to reserve an area. The $200 is placed on a gift card which can be used at both the winery and brewery.

Brewery Taproom is also available for events on Mondays, Tuesdays, and Wednesdays (Up to 200 People) – Hours Flexible. 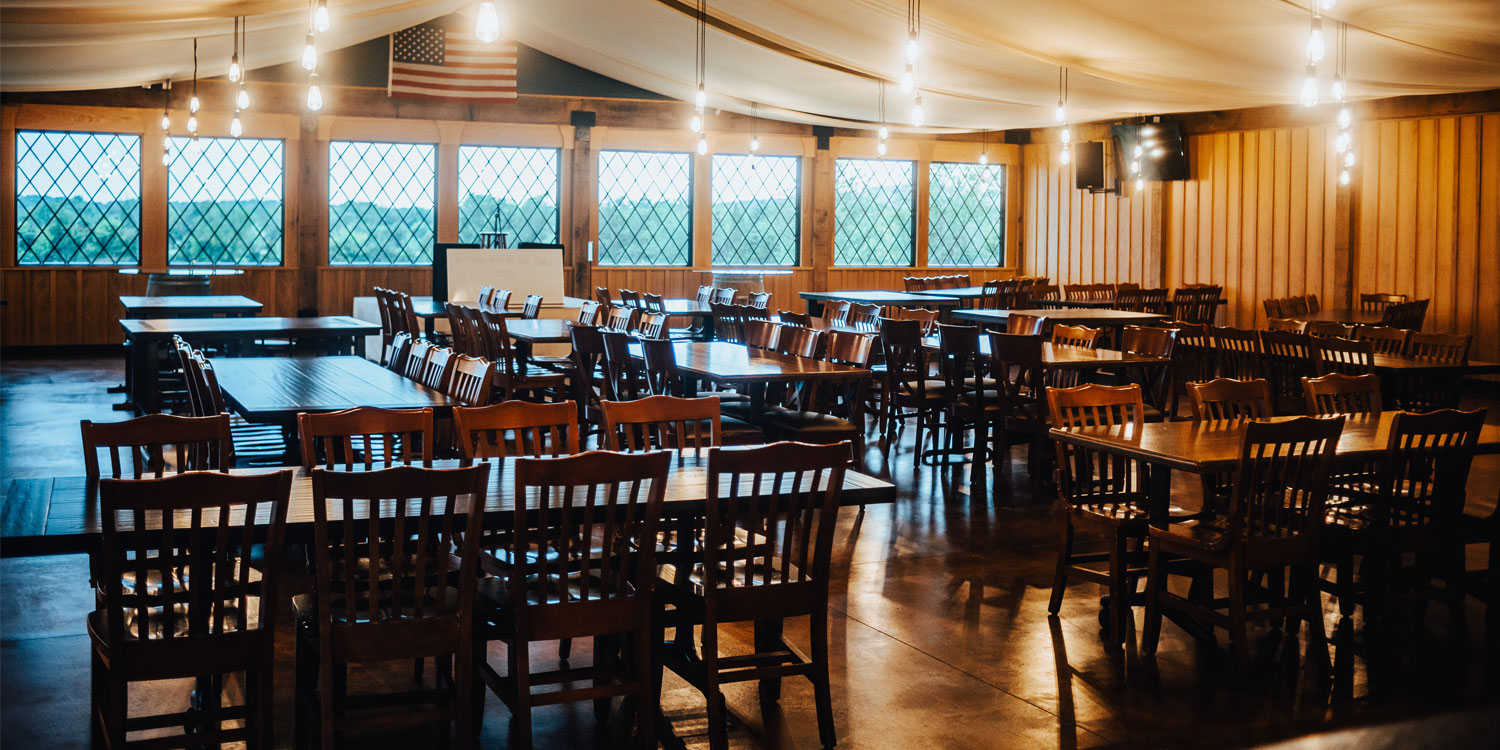 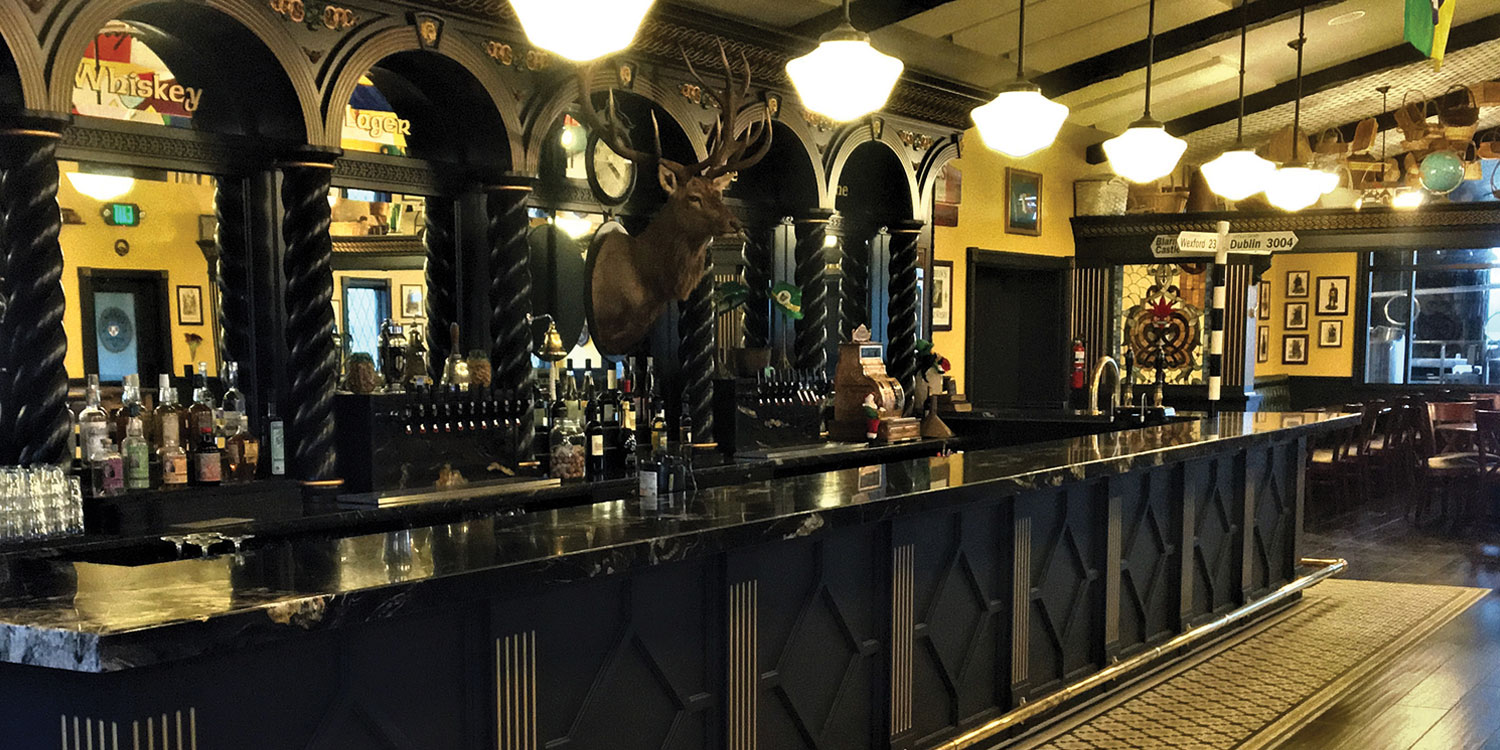 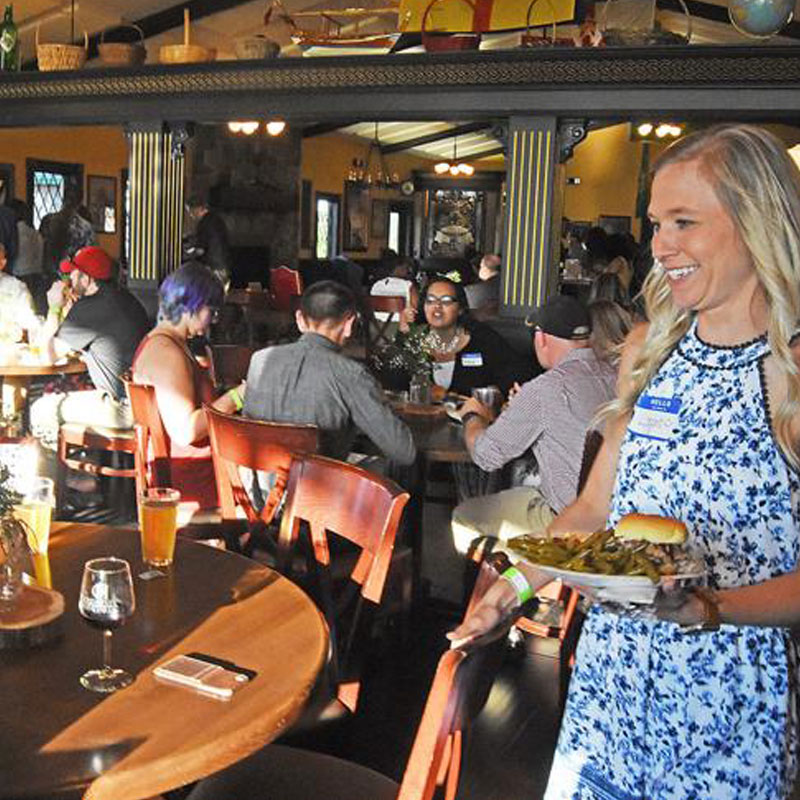 Old House Vineyards has Wedding Venue availability between May and the first weekend of November – Please visit our wedding section for more information and send an email to info@oldhousevineyards.com for wedding pricing and to schedule a tour. 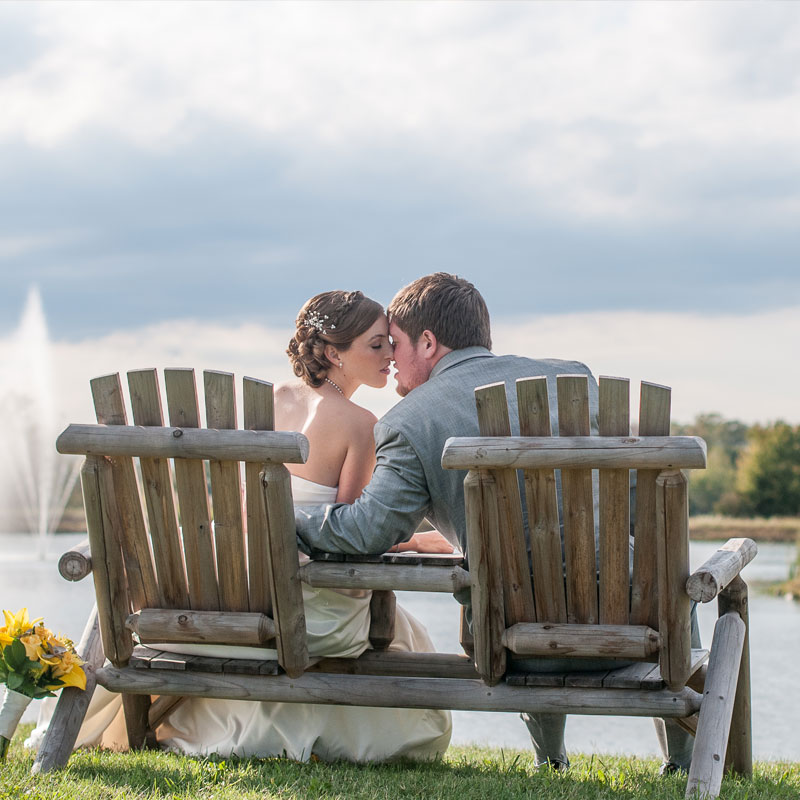 Thank you for considering Old House for your event!

See our hours in our Phase 3 Guidelines here. All other times, please call for an appointment.