The Distillery Tasting Room was designed and created in honor of our World War II Veterans. When walking into the Distillery, one falls back in time to June 6, 1944, D-Day, an officer’s club located in occupied France with the not completely historically accurate Women’s Auxiliary Air corp parachuting from above to give comfort to the troops.

Owner and Founder, Pat Kearney’s background is in mill work, designing and building museum exhibits and visitor centers. This has been his passion and primary occupation for almost 40 years. The concept for the WWII design originated with our vineyard neighbors, the Lenn Brothers. All three bothers are Army Air Corp WWII Pilots who also helped Patrick get the vineyard up and running in addition to welcoming the family to Culpeper in the late 90s. Many of the first pieces put on display in the distillery were donated by the Lenn Brothers. Over the course of the past five years, the museum has grown as visitors have brought pieces of their own family history to share with others. We look forward to continuing to expand the museum portion of the Distillery along with our distilled spirit’s line.

What is the Ruptured Duck?

It was the Honorable Service Lapel Button or Pin which was awarded to United States military service members who were discharged under honorable conditions during World War II. The award is sometimes colloquially called the Ruptured Duck and served several purposes. It served as proof that the wearer was an honorably discharged veteran returning from duty. Unofficially, it was also used as an identifier to railroad, bus, and other transportation companies who offered free or subsidized transportation to returning veterans During World War II, members of the armed forces (unless under orders) were forbidden to possess civilian clothing. This not only made desertion more difficult but also ensured that any captured service member would be treated as a prisoner of war under the rules of war (soldiers captured in combat zones in possession of civilian clothing were liable to be treated as spies and summarily executed). In pre-war conditions, discharged veterans typically donned civilian clothing when returning home, but this was logistically difficult during wartime and immediate post-war America. Approximately 16 million men and women served in the uniformed services during the crisis, most of whom were scheduled to be discharged within a short period of time during the general demobilization at the end of the war. Clothing was already in short supply due to cloth rationing, and the immediate clothing needs of millions of returning veterans threatened to crash an already overtaxed system. Federal law however prevented civilians, even veterans, from wearing military uniforms under most circumstances. The Honorable Service Lapel Button was created to allow returning veterans to legally continue to wear their military uniforms while at the same time identifying that they were no longer active duty personnel. 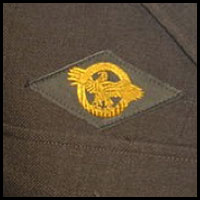 The discharge insignia, embroidered onto a cloth lozenge and sewn on the right breast of the tunic, allowed its wearer to continue to wear his or her uniform for up to thirty days subsequent to discharge. Some veterans wore the pin on their civilian lapels for many years after the end of the war. It also appeared on a postage stamp honoring veterans, and is widely used as an unofficial symbol of veterans’ pride.

The usage of the term “ruptured duck” later expanded to also refer to individuals wearing it, as in “that ruptured duck is flying space-available”. Presumably because these individuals were usually in a great hurry to return to their homes in the United States, the term later came into use when describing somebody or something which was moving quickly. 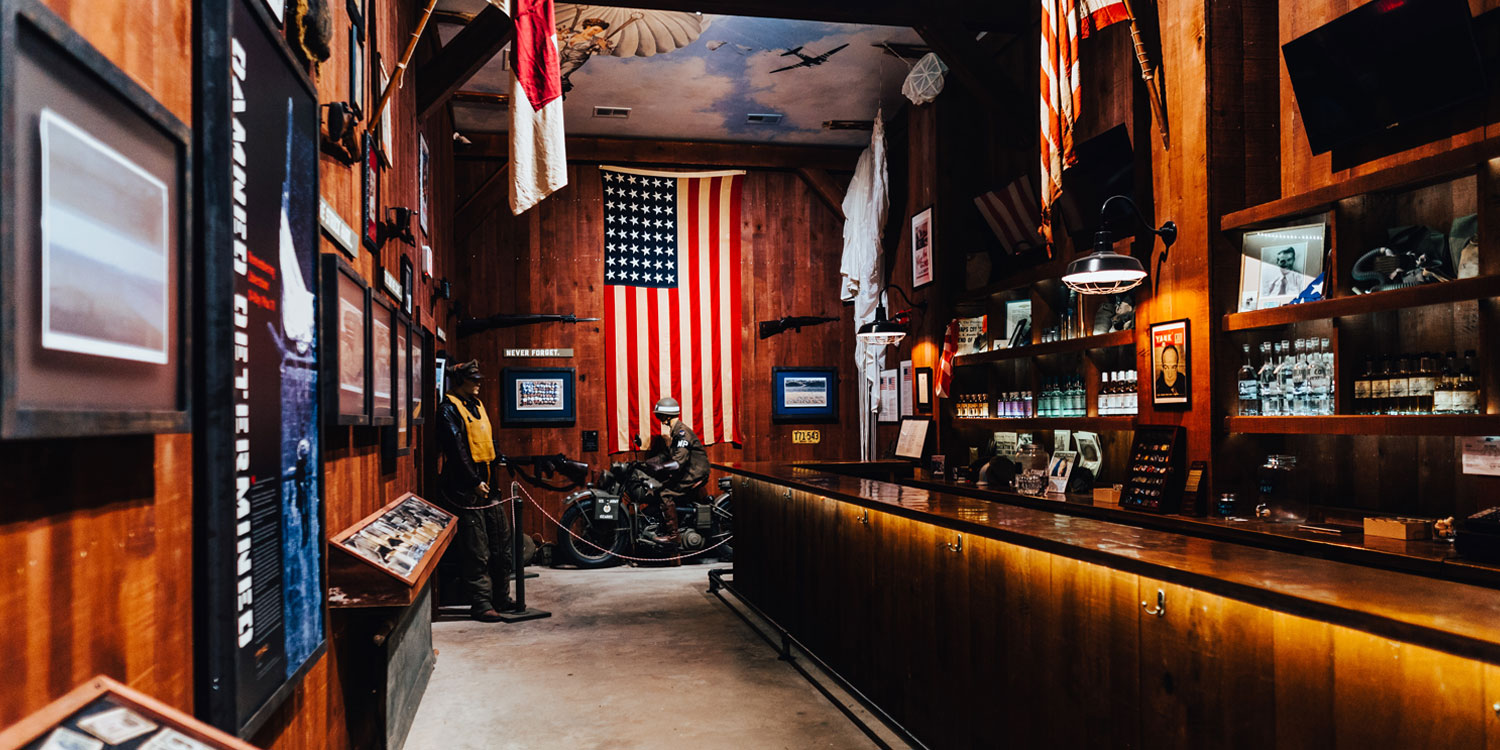 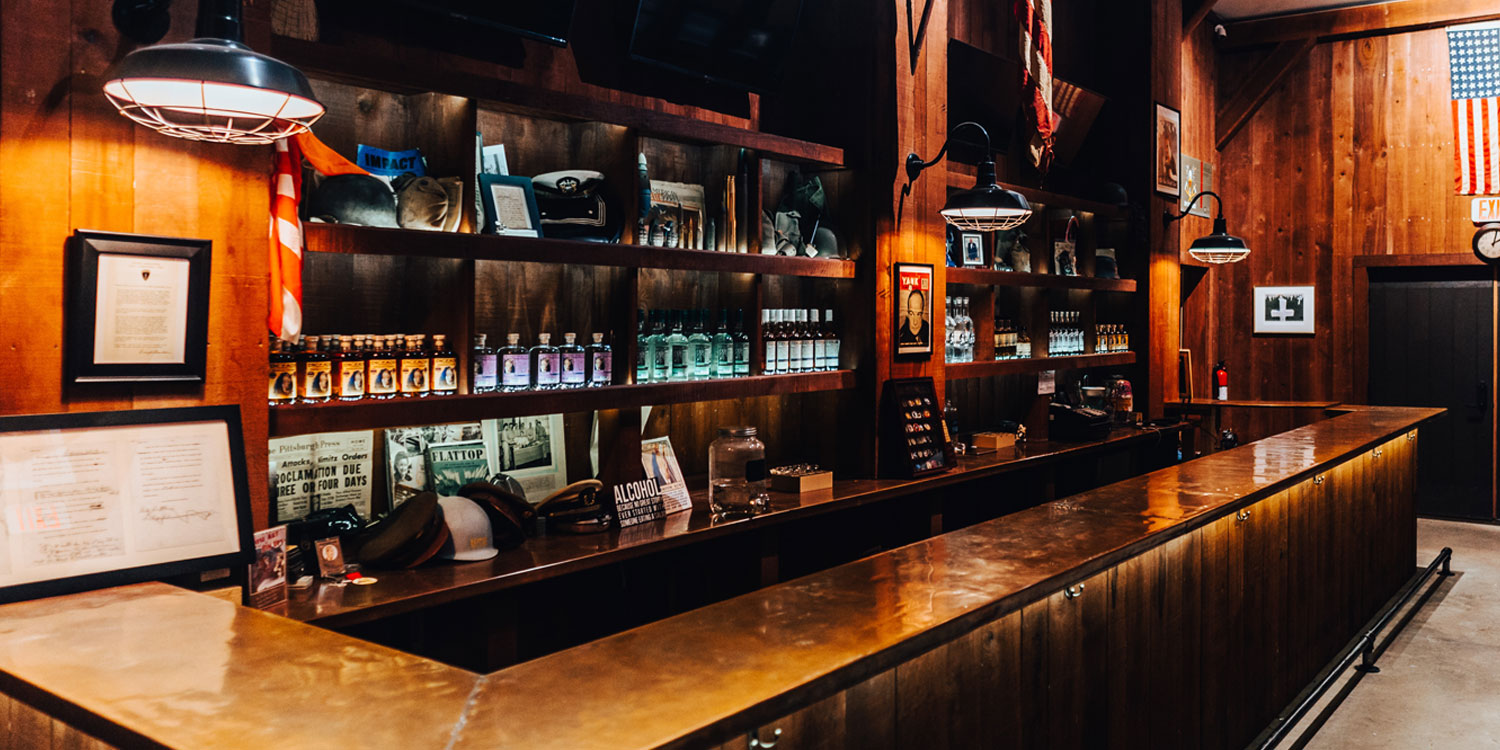 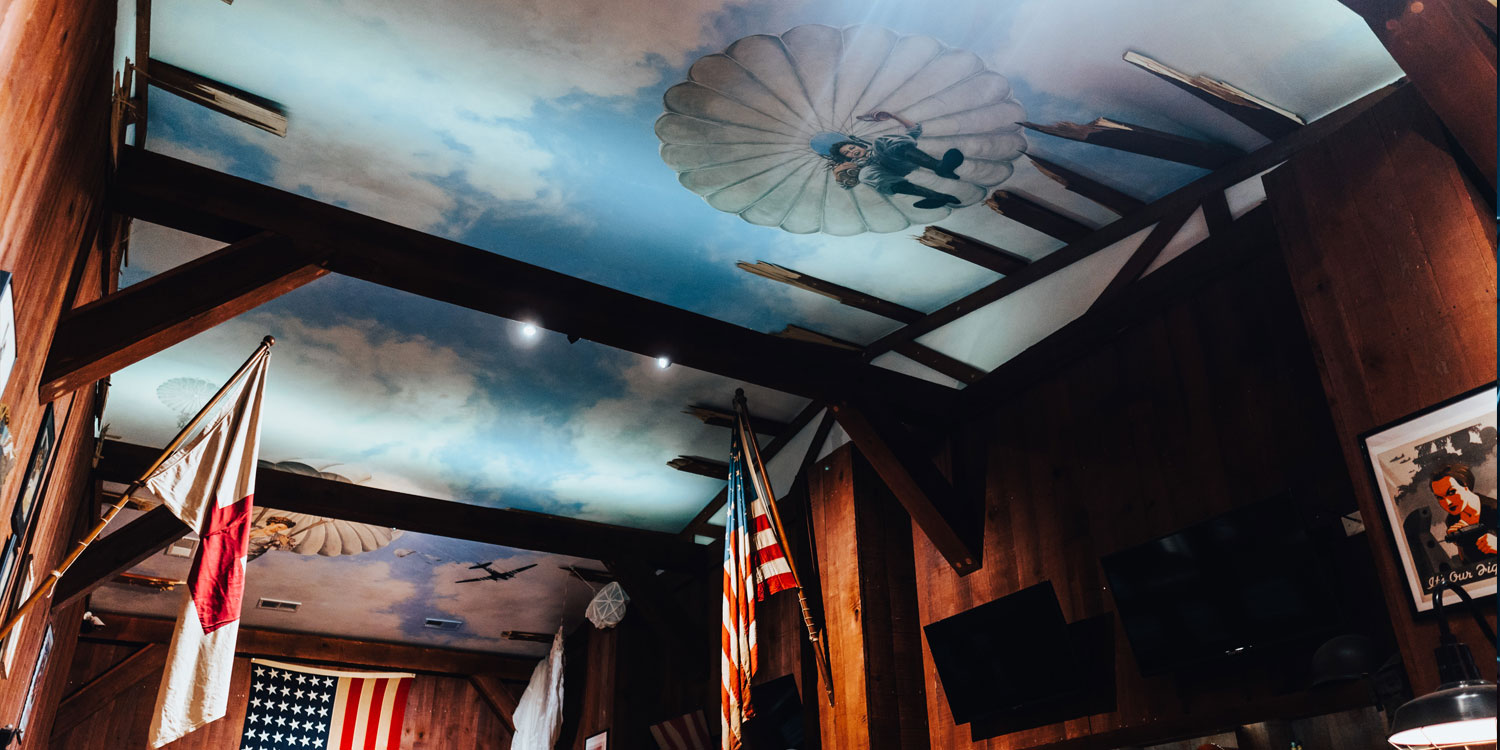 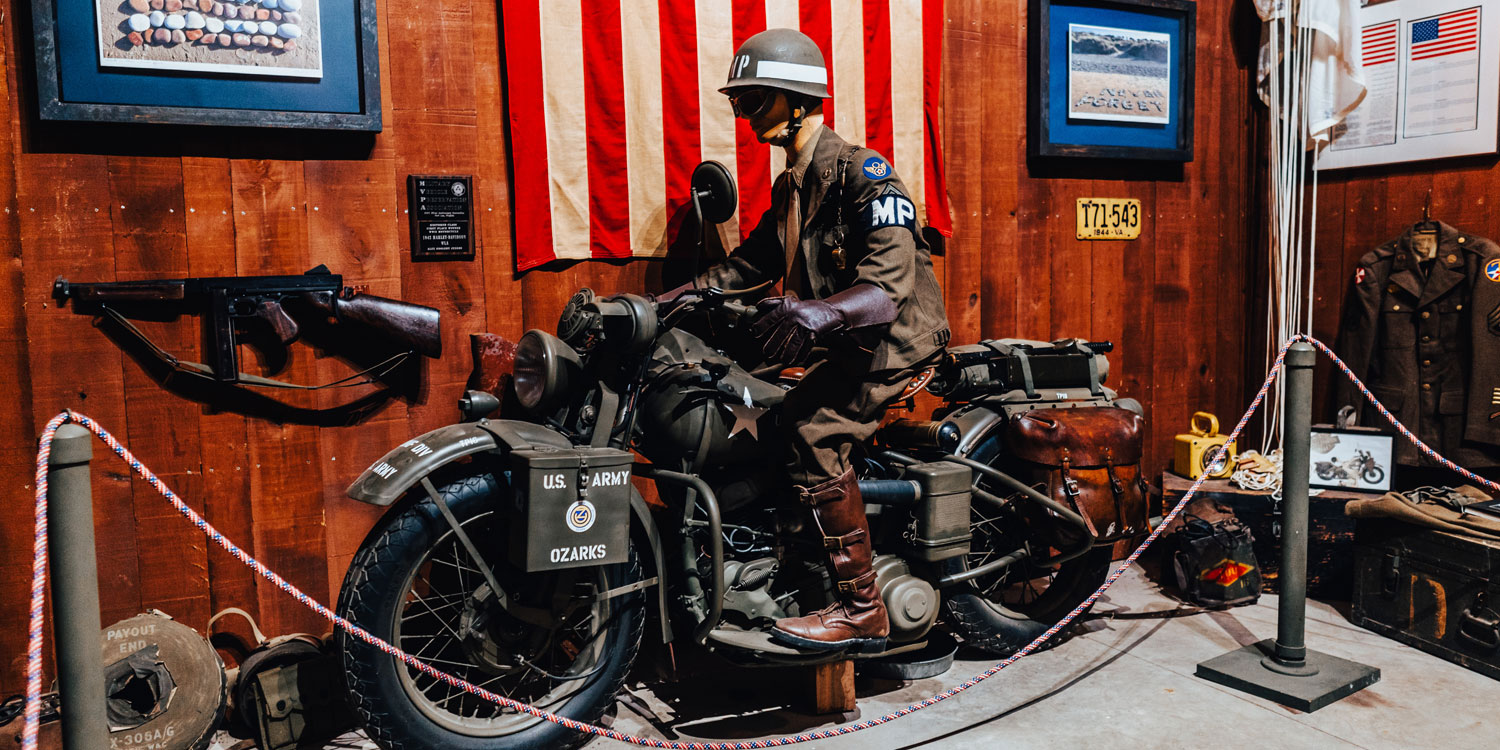 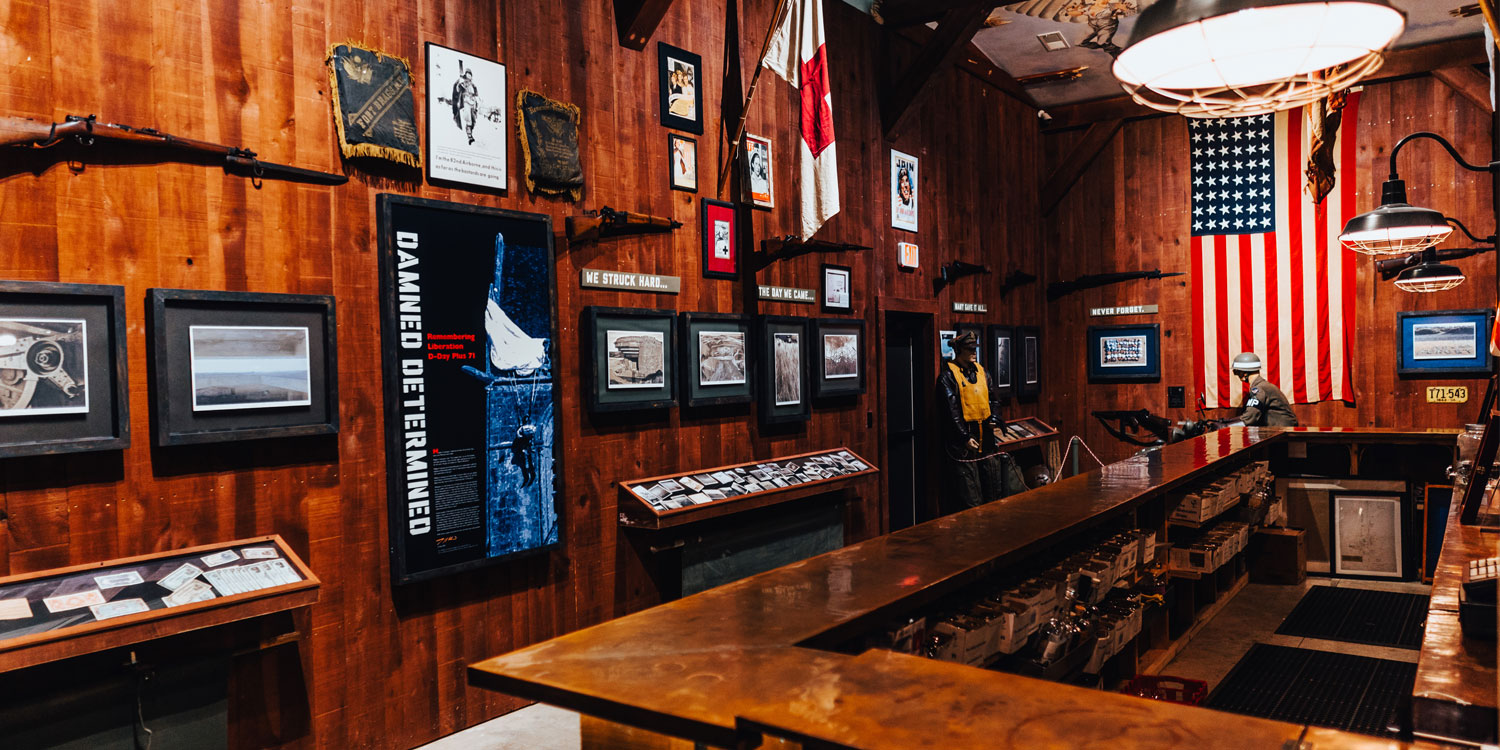